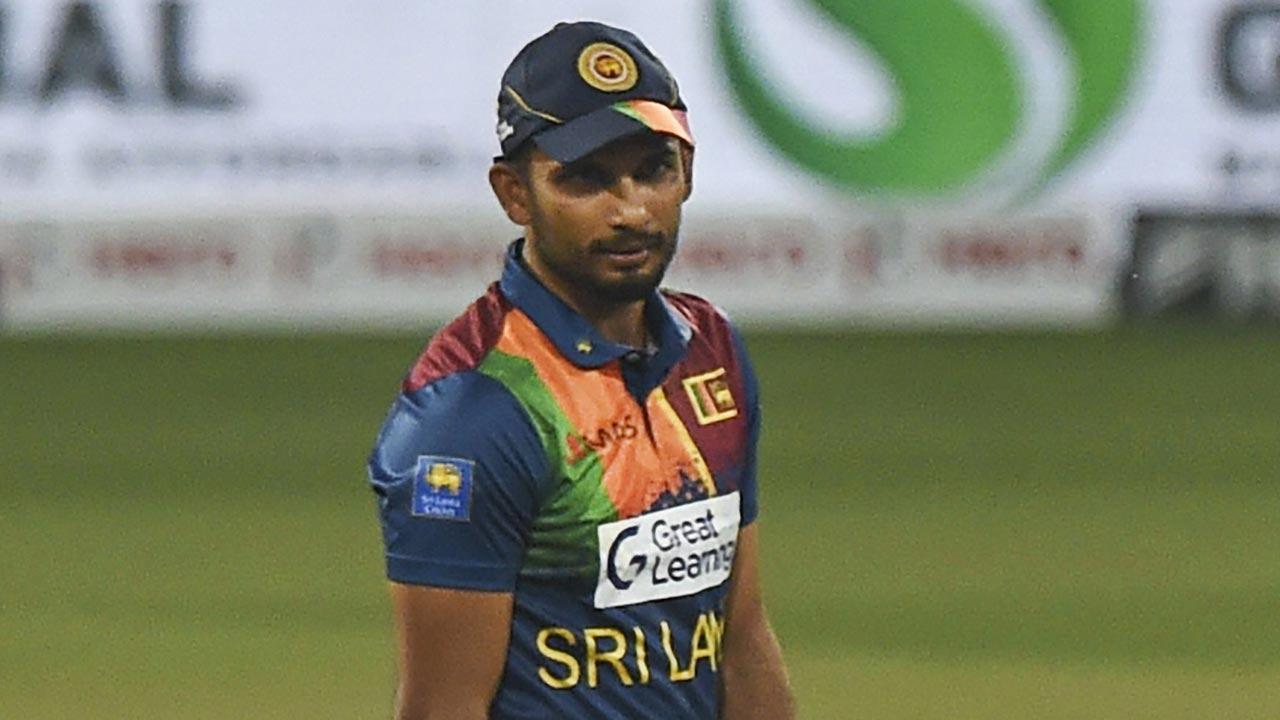 The Asia Cup champions slumped to a disappointing 65-run loss to New Zealand at the SCG on Saturday and now face an uphill battle to finish in the top two places in Group 1 and progress through to the knockout stages of the event.

Sri Lanka currently sit in fifth place on the standings with just one victory from three games and will need to register emphatic wins from their remaining matches against Afghanistan and England this week to have any chance of qualifying for the semis.

But Shanaka is not giving up hope yet and thinks Sri Lanka can still qualify if they can play their best cricket during the remainder of the Super 12 stages.

Sri Lanka actually made a bright start to their Super 12 clash against the Black Caps in Sydney as they picked up a host of early wickets to reduce New Zealand to 15/3 after four overs.
But a brilliant century to Glenn Phillips and a host of dropped catches in the field saw the Kiwis post a big total of 167/7 from their 20 overs.

“I thought we started really well, but the dropped catches, that’s a game changer in this game,” Shanaka lamented. “It was an outstanding knock (from Phillips) on a tough wicket. He took a while to get settled in, and then he got his timing (right) and there was a lot of time to hit the ball.”