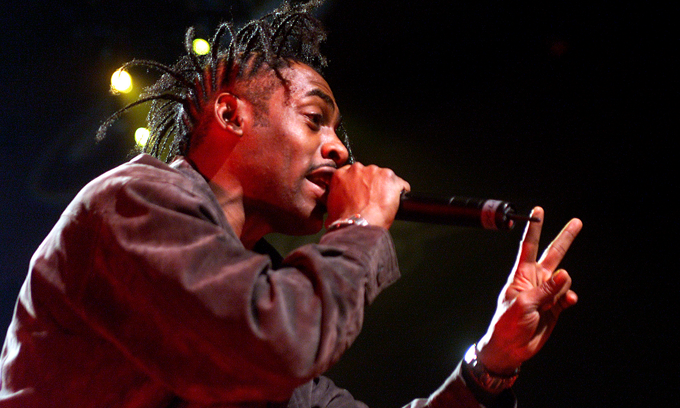 (UTV |  LOS ANGELE) -Rapper Coolio, who achieved mainstream success in the 90s for songs such as “Gangsta’s Paradise” and “Fantastic Voyage,” has died at the age of 59.

It was later confirmed again to CNN by his friend and manager Jarzey Posey.

Details on the circumstances of Coolio’s death were not immediately clear.