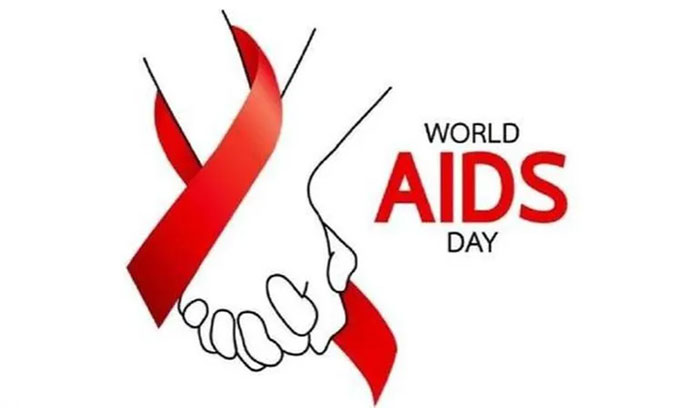 UN secretary-general Antonio Guterres also called upon the global community to commit themselves towards ending inequalities and ending Aids. As the globe marks World Aids Day on Wednesday, concerns remain over inequalities and a wait for vaccine to prevent the disease that has claimed millions of lives since discovered in early 80s. World Aids Day was first observed in 1988. The US Centers for Disease Control and Prevention (US CDC) described it as the “first-ever global health day” that was observed. The occasion is meant to serve as an opportunity for the world to turn their attention towards the epidemic, besides creating awareness about the disease and working towards ending the stigma surrounding it.

The UNAIDS, the Joint United Nations programme on HIV and Aids that is leading global efforts towards ending the disease by 2030, on the occasion called for ending global inequalities that “drive AIDS and other pandemics around the world”. “End inequalities. End Aids. End pandemics.” is the theme for this year’s World Aids Day as conceptualised by the UN. “Forty years since the first AIDS cases were reported, HIV still threatens the world. Today, the world is off track from delivering on the shared commitment to end AIDS by 2030 not because of a lack of knowledge or tools to beat AIDS, but because of structural inequalities that obstruct proven solutions to HIV prevention and treatment,” UNAIDS said in a statement.

UN secretary-general Antonio Guterres also called upon the global community to commit themselves towards ending inequalities and ending Aids. “On this World AIDS Day, we focus attention on the inequalities that drive HIV and AIDS. It is still possible to end the epidemic by 2030. But, that will require stepped-up action and greater solidarity,” he said in his message. Ending AIDS, along with tuberculosis, malaria and neglected tropical diseases and combat hepatitis, water-borne diseases and other communicable diseases, by 2030 is one of the key targets and indicators of the third sustainable development goal of the UN to “ensure healthy lives and promote well-being for all at all ages”. As far as vaccines are concerned, there is still none to protect people from the Human Immunodeficiency Virus (HIV) even after 35 years of the discovery of the disease. Lack of political will and massive investment as seen in developing Covid vaccines, besides the complexity of the virus, are largely blamed for the missing AIDS vaccine research.