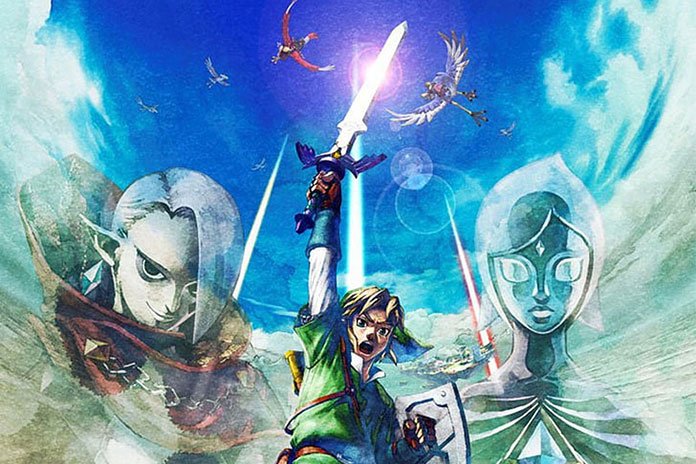 Nintendo held a new Direct 2021 presentation last week with a couple of key announcements and plenty of trailers for upcoming titles with more than thirty announced over the course of a few days.

Among the more notable announcements were a remaster of “The Legend of Zelda: Skyward Sword,” along with several other remasters like “Diablo II,” the “Ninja Gaiden” trilogy, “Legend of Mana,” “SaGa Frontier” and the “Ghosts ‘N Goblins” remake.