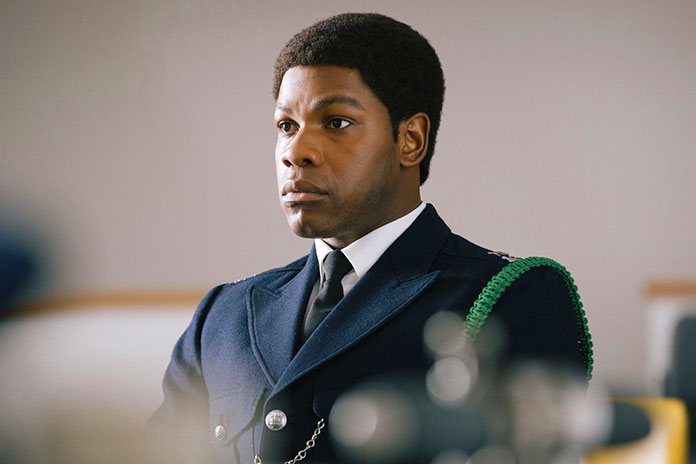 “Star Wars” slum John Boyega and Robert De Niro are attached to star in the original feature “The Formula” for Netflix and Buppie Productions.

The story will follow a Formula One racing prodigy who is forced to become a getaway driver to save the only family he has left.

Boyega, coming off Steve McQueen’s “Small Axe,” is currently shooting “They Cloned Tyrone” alongside Jamie Foxx. He told Cinema Blend today he’s not keen to get back to another franchise, comparing it to “kind of like luxury jail sometimes for an actor when you want to do something else.”

De Niro is about to shoot David O. Russell’s untitled next film.