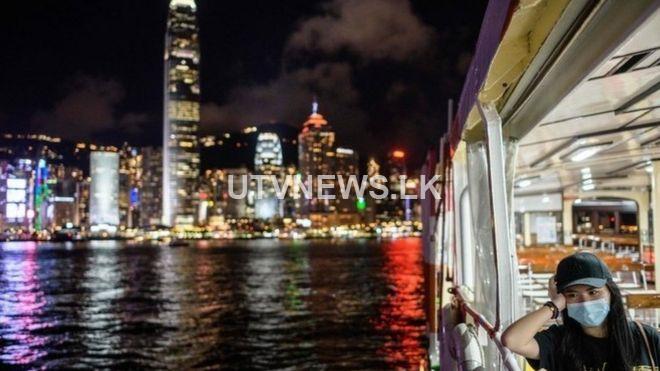 New Zealand made the same move after the other three. China said it reserved the right to respond to this too.

The law reduces the city’s autonomy and makes it easier to punish protesters.

“Judicial co-operation has been politically manipulated by Canada, Australia and the UK – a wrong move that damages the conditions for such co-operation and deviates from its purpose of upholding justice and the rule of law,” foreign ministry spokesman Wang Wenbin said.

“Therefore China has decided that the Hong Kong special administrative region will suspend its agreements of surrendering fugitive offenders and of mutual assistance in criminal matters with Canada, Australia and the UK.”

The three countries, along with New Zealand and the US, are part of the so-called Five Eyes intelligence alliance. The US has signalled it plans to suspend its extradition treaty with Hong Kong.

The US has decided to rescind Hong Kong’s special trading privileges after the new law was enacted.

Earlier this month US lawmakers approved sanctions in response to the law, targeting banks that do business with Chinese officials involved in cracking down on pro-democracy protesters in Hong Kong.

Premier to be sworn in tomorrow