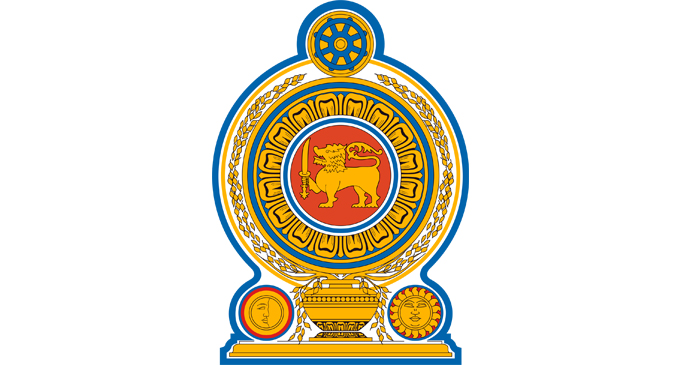 (UTV | COLOMBO) – Secretary to the Ministry of Public Administration and Home Affairs S Hettiarachchi says a special committee has been appointed to resolve the issue of raising pensions of retired persons.

According the Official Government News Portal the Secretary stated it is expected that the relevant concern will be resolved promptly.

Hettiarachchi pointed out that as the pension of state employees who retired after 2011 were increased, pensioners who retired before the year 2011 did not benefit from this increment.

The Ministry Secretary therefore stressed that a fair and final resolution will be provided to both pensioners who retired before and after 2011, by next year.