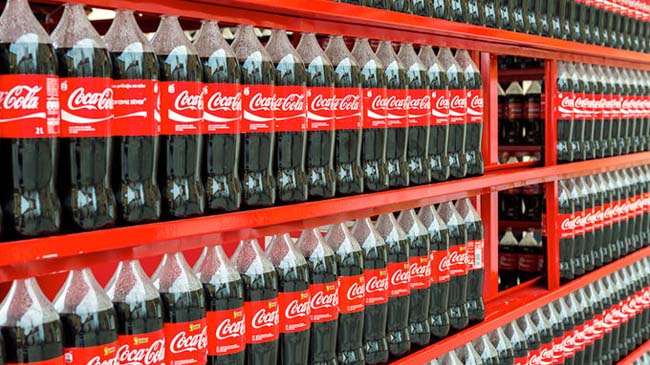 (UDHAYAM, COLOMBO) – American beverages major Coca-Cola Co may set up a plant in Sri Lanka to feed demands in India, which has the highest demand of the firm’s products in South Asia, the Times of India quoted Sri Lankan Finance Ministry.

Coca-Cola’s interest was expressed by the Asia Pacific Chiefs of the company when they met the Finance Minister Ravi Karunanayake in Colombo over the weekend, it said in a statement.

“They pointed out that Sri Lanka could be developed into a production hub to re-export their products to India. India has the highest demand for Coca Cola products in the South Asian region.”

The Atlanta-based firm’s products include Coca-Cola, Sprite, Fanta, Thums Up and Limca, juices and juice-based drinks like Minute Maid and Maaza, packaged water, as well as Kinley soda.