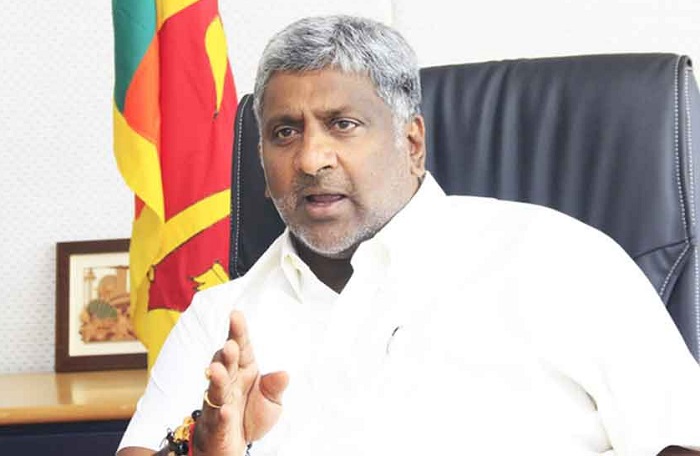 (UTV | COLOMBO) – The Government has decided to establish Vigilance Committees in all schools in the Western Province to tackle the spread of drugs among school children.

The Chief Government Whip and the Minister of Urban Development and Housing Prasanna Ranatunga last week issued directives to relevant authorities in this regard.

Minister Prasanna Ranatunga has advised the Chief Secretary of the Western Province to take immediate steps for the establishment of the Vigilance Committees.

The Minister has also advised the Deputy Inspector General of Police Rohan Premaratne to strictly enforce the law against the drug traffickers targeting school children.