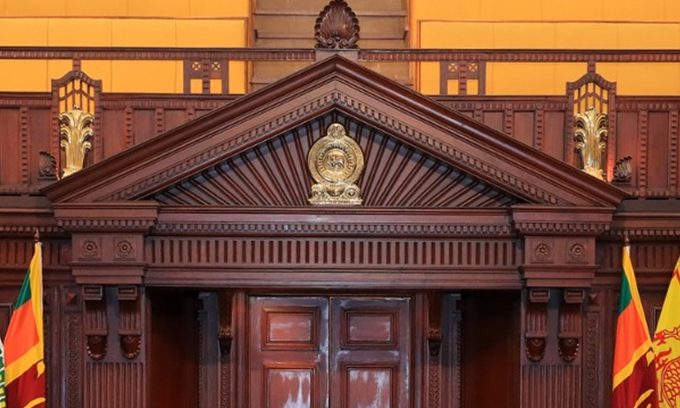 (UTV | COLOMBO) – The Department of Immigration and Emigration says that a special investigation has been initiated to probe members of parliament who have dual citizenship.
The department stated that the relevant investigation is being conducted based on a document containing the date of birth, name and national identity number of the MPs referred by the Parliament.

The Department of Immigration and Emigration stated that the Parliament has forwarded the relevant document as per a request made by its department.

Meanwhile, the Speaker Mahinda Yapa Abeywardena stated that it is not the Parliament but the Elections Commission which has the authority to check the dual citizenship of the MPs or their qualifications to hold a position as a MP according to the constitution.