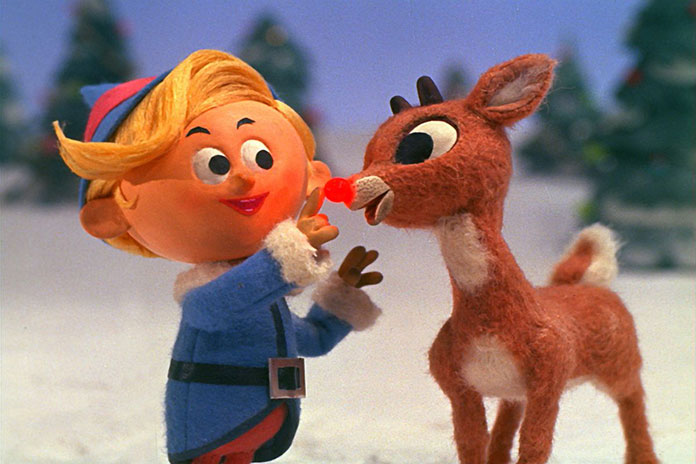 (UTV | COLOMBO) – Animation producer, writer, director and composer Jules Bass has died at the age of 87.

Bass was famed for his partnership with Arthur Rankin Jr. which led to the three iconic 1960s stop-motion holiday TV specials “Rudolph the Red-Nosed Reindeer,” “Frosty the Snowman” and “Santa Claus Is Comin’ to Town”.

All three Rankin/Bass Productions specials have remained strong television draws through the decades.

They also worked on the 1960 syndicated TV series “The New Adventures of Pinocchio,” two series of “The Little Drummer Boy,” and several 1970s and 1980s animated series like “Thundercats,” “SilverHawks” and “The Jackson 5ive”.

The pair were also behind the famed late 1970s/early 1980s animated adaptations of J.R.R. Tolkien’s “The Hobbit” and “The Lord of the Rings: The Return of the King,” and co-directed 1982’s “The Last Unicorn” which has risen in prominence in recent years. Rankin died in 2014.