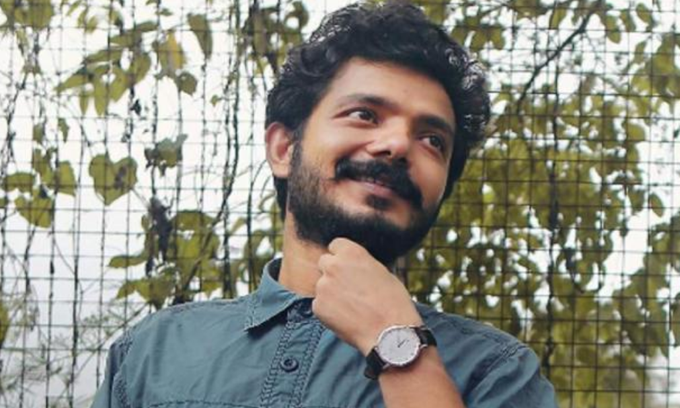 (UTV | COLOMBO) – Actor Sreenath Bhasi was arrested on Monday (Sep 26) by the Maradu Police after a lady journalist working in an online media complained of being verbally abused during an interview held last week.

Since the charges are bailable, he is expected to walk out of the Maradu Police station after sureties are presented.

Bhasi is reported to have lost cool while being interviewed after probing questions were put before him at an interview which was done in the course of promoting his latest film, ‘Chattambi’.

After sensing trouble, he later apologised by saying that he has not abused anyone and just responded in a way that every one person would when insulted and emphatically said he has done no wrong.

But the police registered the case and asked him to present before them.
On Monday morning, he sought a day’s leave to appear before them and that was granted.

But later changed his mind and informed the police that he can come on Monday itself.

After an hour’s questioning, the police arrested the young actor.

Bhasi began as a radio jockey and then turned a video jockey and it was in 2011 that he made his film debut in the blockbuster film ‘Pranayam’ directed by Blessy and starring Mohanlal and Anupam Kher. After that there was no looking back, so far he has acted in around 50 films.