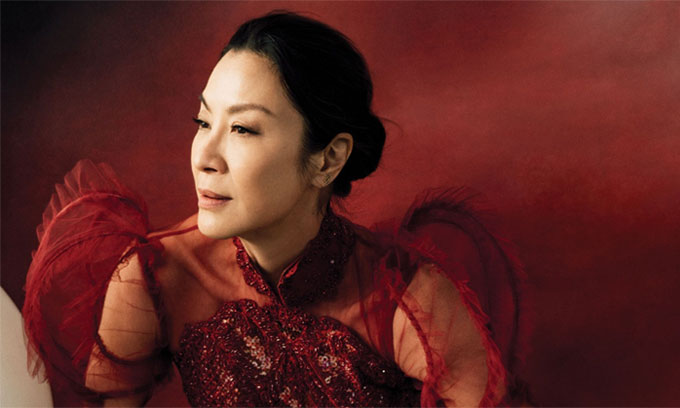 The story is set in a retro-futuristic past, where an orphaned teenager (Brown) traverses the American West with a sweet but mysterious robot and an eccentric drifter in search of her younger brother.

Christopher Markus and Stephen McFeely will adapt the script based on the illustrated novel by Simon Stalenhag. The Russos, Mike Larocca, Chris Castaldi and Patrick Newall are producing with the project to start in the Fall.