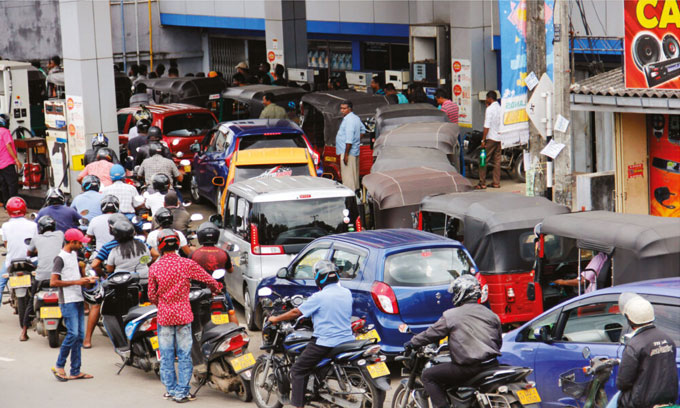 (UTV | COLOMBO) – One person was killed and four others were seriously injured in a brawl between two groups at the Laugfs Filling Station in Magalle, Galle on Thursday (8) night.

The deceased was identified as a 25-year-old Engineering student at the University of Moratuwa, and a resident from Habaraduwa.

It was reported that a man had attempted to insert his vehicle into the fuel queue through a vacant lot from opposite his friends store.

A group in the fuel queue enraged over the incident had expressed their opposition towards it, and a heated exchange had led to a brawl.