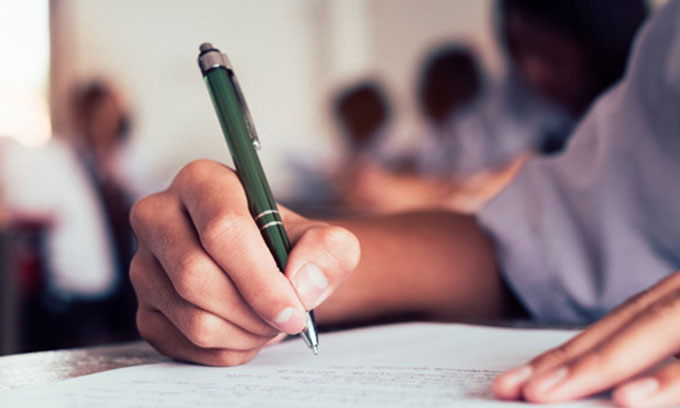 (UTV | COLOMBO) – Education Minister Susil Premajayantha says that the G.C.E. Advanced Level examination could be delayed by one month.

Speaking in the Parliament, the Minister of Education also said that the results of the 2021 Advanced Level examination are to be released on the 15th of August.

He said that arrangements have been made to conduct the 2022 G.C.E. Advanced Level examination in November this year and it is a month later than previously informed, as it is expected to release the last year’s results in August.

He said the next examination should have at least three months’ gap after releasing the results of previous year’s exam as the students need time to get ready for the examination.

“As far as I know, for the teachers of 16 main subjects in Advanced Level, we are currently making arrangements for these teachers to conduct sessions through the teachers and professors of the university system in all 17 universities. We are already making plans to hold special sessions inside the classrooms and group wise manner in the three months of August, September and October,” he said

The A/L examination which was scheduled to be conduct last year was held this year, from the 07th of February onwards.

A total of 345,242 students had faced the A/L examination at 2,438 examination centers across the island this year.