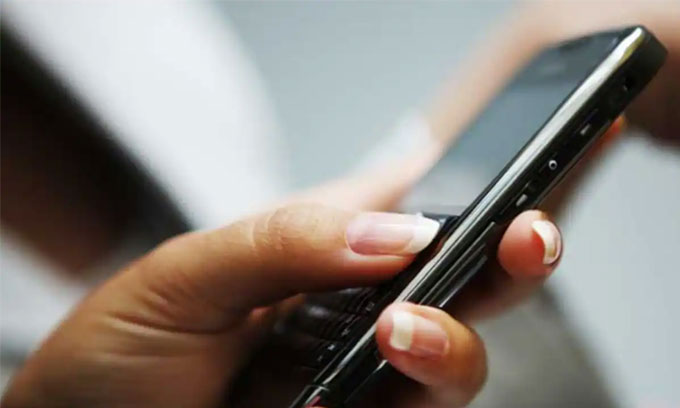 (UTV | PAKISTAN) – The Pakistan National Information Technology Board (NITB) has warned about shutting down mobile and internet services amid power outages in the country.

“Telecom operators in Pakistan have warned about shutting down mobile and internet services due to long hours of power outages nationwide, as the interruption is causing issues and hindrance in their operations,” the NITB wrote on Twitter.

Pakistani Prime Minister Shehbaz Sharif warned the country that they might face increased load shedding in the coming month of July.

“Pakistan could not get the required liquefied natural gas (LNG) supply, however, the coalition government was trying to make the deal possible,” the PM said.

The country has been facing a power crisis since it failed to agree on a deal for national gas supply next month. Refinitiv data has shown the country struggles to buy LNG for power generation amid a heatwave that is driving demand.

In a bid to boost energy conservation, the Pakistan government has cut working hours for public servants and ordered shopping malls to factories to shut early in various cities, including Karachi.

“The government is speaking to Qatar about a new five or 10-year LNG supply deal for three monthly cargoes, as well as an additional cargo under an existing deal,” Pakistan Finance Minister Miftah Ismail said.

Inflation in Pakistan entered the double-digit mark in July, the biggest surge in nearly six years.