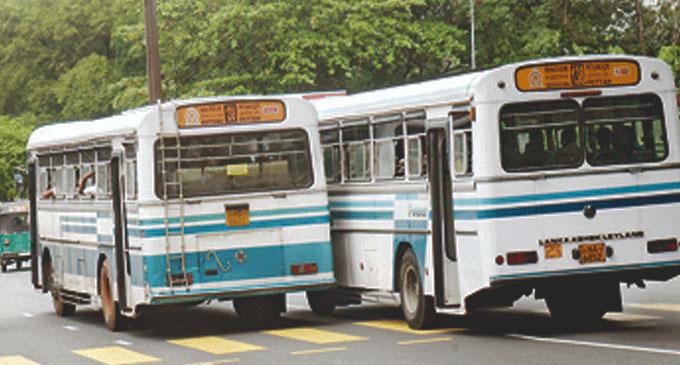 (UTV | COLOMBO) – The National Transport Commission is due to submit a recommendation to the minister of transport today to increase bus fares by 30% with effect from the 1st of next month.

The annual revision of bus fares is scheduled to take place on the 1st of next month.

Some bus associations have stated that the proposal to increase bus fares by 30% is unfair.

The Minister and representatives of several bus associations who participated in the discussion walked away due to the controversy that had arisen as a result.

However, the government has not agreed to a 30% increase in bus fares.

Accordingly, the Director General of the National Transport Commission Dr. Nilan Miranda stated that actions will be taken to submit the relevant recommendations within today.

Gemunu Wijeratne, Chairman of the Lanka Private Bus Owners’ Association stated that only 10% of the total number of private buses are operating Island wide today due to the current fuel crisis.