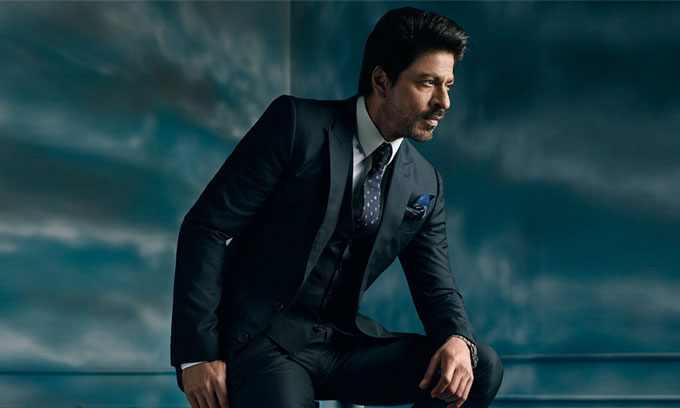 (UTV | INDIA) – After announcing his upcoming with ‘Dunki’ with Rajkummar Hirani, a picture of Shah Rukh Khan from the film’s sets has surfaced online.

‘Dunki’ brings together two of the biggest forces in Indian cinema, Hirani and superstar SRK who will collaborate for the very first time.

Hirani is known for films like ‘3 Idiots’, the ‘Munnabhai’ franchise, ‘PK’ and ‘Sanju’, all of which went on to become huge commercial successes and set benchmarks in the industry.

‘Dunki’ also stars Taapsee Pannu in lead role. It is written by Rajkumar Hirani, Abhijaat Joshi and Kanika Dhillon, produced by Rajkumar Hirani and Gauri Khan. The film went on floors this April 2022, with the next schedule being shot extensively in Punjab.

Rajkumar Hirani had said in a statement, “Through the course of my career Shah Rukh Khan has always been on my wish list and after trying to collaborate several times in the past, we were finally destined to have ‘Dunki’ mark our partnership. The energy, charisma, humour and charm that he brings to a film is unparalleled and I look forward to bringing that magic to the big screen.”

Adding further, Shah Rukh Khan said, “Raj Kumar Hirani is one of the finest filmmakers of this generation, we have always spoken about working together and I am extremely happy we are finally doing it with ‘Dunki’. We have just started shooting this month and I am cherishing every moment of it. Raju ke liye main Donkey, Monkey…kuch bhi ban sakta hoon!”

While details are under wraps at the moment, Shah Rukh Khan will be presented like never before as he steps into Hirani’s world with this social comedy. The film is scheduled to release on December 22, 2023.