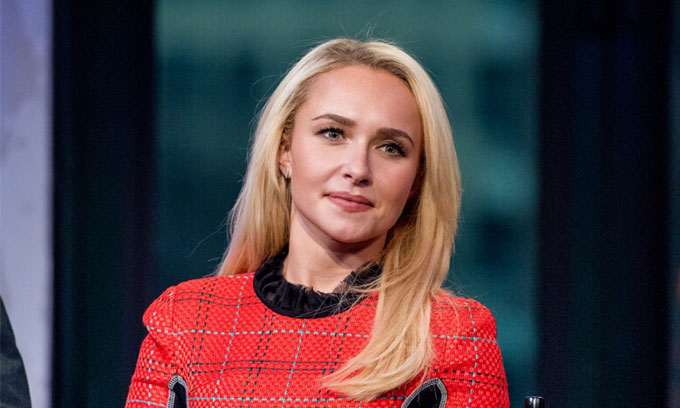 (UTV | UNITEED STATES) – “Scream 4” actress Hayden Panettiere is returning to the franchise, the actor closing a deal to reprise her character in the upcoming sixth entry at Spyglass Media and Paramount Pictures.

Panettiere played Kirby Reed, a teen in Woodsboro who rises to hero status by the end and is now a survivor. Her first and only appearance to date was that 2011 entry, and this will mark her first screen credit since the end of “Nashville” in 2018.

Her casting comes hot on the heels of confirmation Melissa Barrera, Jasmin Savoy Brown, Mason Gooding and Jenna Ortega will all return from the fifth film. That installment pulled in more than $81 million domestically and $140 million worldwide.

This sees the four survivors of the most recent Ghostface killings leave Woodsboro behind and start a fresh chapter. Principal photography is slated to start this summer.

James Vanderbilt and Guy Busick return to co-write the screenplay while Matt Bettinelli-Olpin and Tyler Gillett are back as directors.