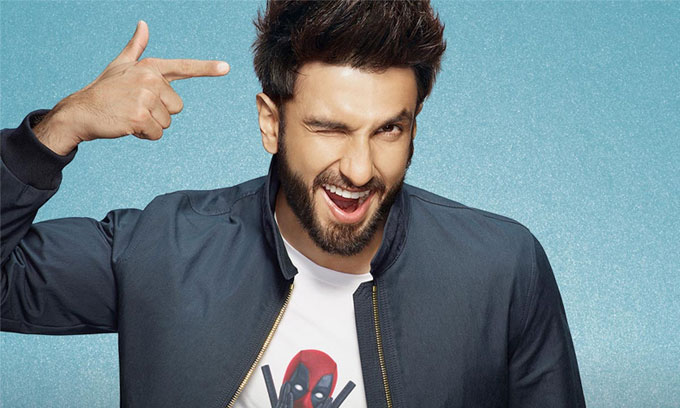 (UTV | INDIA) – Ranveer Singh’s cop act in Rohit Shetty directed ‘Simmba’ was massively welcomed by the audience. And a second offering of the same is very much in the pipeline.

Ranveer recently confirmed the film’s sequel and stated in an interview that he will always be ready whenever Rohit Shetty calls. Staring that ‘Simmba’ was meant to be a franchise, Ranveer added that his cop role is one of his favourite performances so far.

‘Simmba’ released in December 2018 and narrated the story of corrupt police officer who changes into a better cop after a life-altering incident. Before ‘Simmba 2’, Ranveer Singh and Rohit Shetty have reunite for ‘Cirkus’.

The film is said to be an adaptation of William Shakespeare’s The Comedy Of Errors. Rohit Shetty had recently revealed that ‘Cirkus’ will release in theatres during Christmas this year.