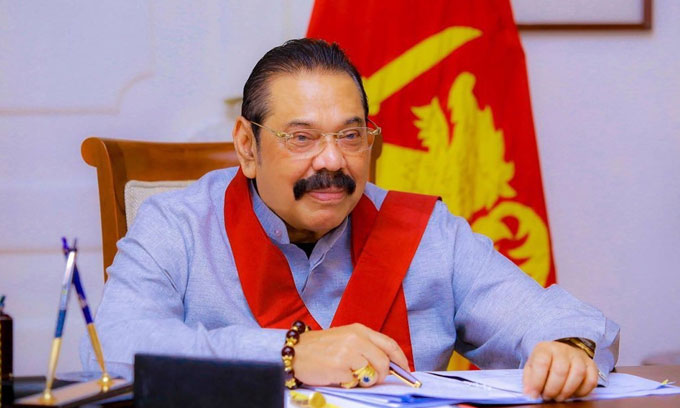 He stated that as soon as the situation returns to normalcy, the former Premier will be relocated to a place of his choice.

A protest was staged in front of the Trincomalee Naval Base yesterday after reports emerged that former prime minister and some of his family members were there after leaving the official residence in Colombo.

Rajapaksa had resigned as prime minister on Monday amid unprecedented economic turmoil, hours after his supporters attacked anti-government protesters, prompting authorities to impose a nationwide curfew and deploy Army troops in the capital.