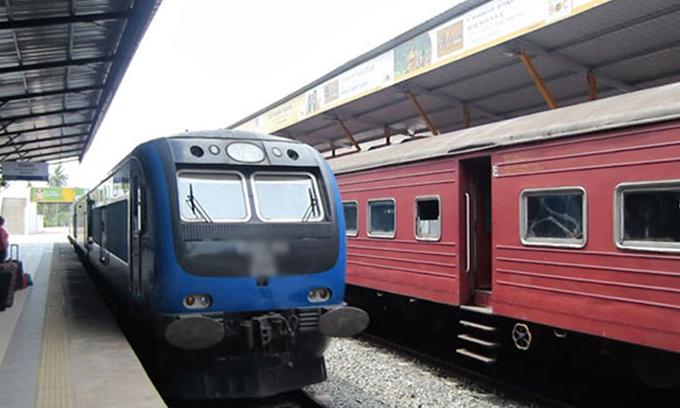 (UTV | COLOMBO) – Around 200 train journeys have been cancelled owing to the on-going strike launched by the Sri Lanka Railway Station Masters’ Association.

The Association said the strike was launched against the decision by the management of Sri Lanka Railways to cancel several long-distance train journeys without prior notice.

Yesterday, it announced that station masters will not accept advance booking requests.

They claim the decision to cancel train journeys have severely inconvenienced the public as well as station masters.

The Association said earlier this week the management announced that it will resume long distance journeys commencing from Colombo to Beliatta, Vavuniya, Batticaloa and Trincomalee and issued tickets, but yesterday it cancelled the train journeys.

The Association said cancellations have inconvenienced both the public and the station masters.

Therefore, the Association resorted to launching a trade union action.