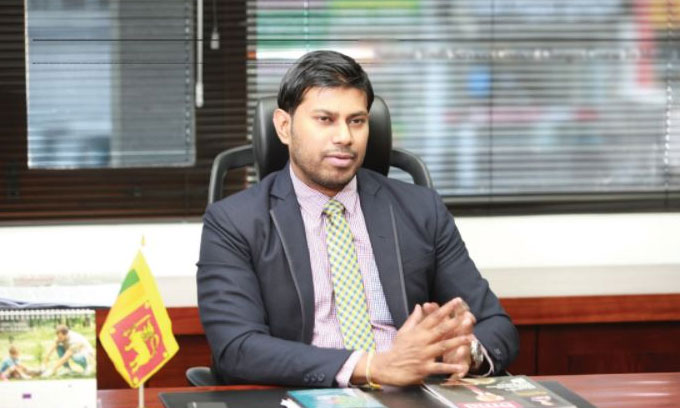 (UTV | COLOMBO) – It is reported that the Chairman of Litro Company Theshara Jayasinghe has been removed from the post.

A large number of gas-related incidents including explosions of gas stoves have been reported islandwide in recent days due to the importation and distribution of modified gas throughout the island.

Many were displeased with Jayasinghe as he failed to inform the public regarding the ongoing issues as well as he repeatedly avoided media despite interrogations regarding the current situation.

However, sources close to the Presidential Secretariat say that Renuka Perera has been appointed to fill the vacancy left by the resignation of Theshara Jayasinghe.