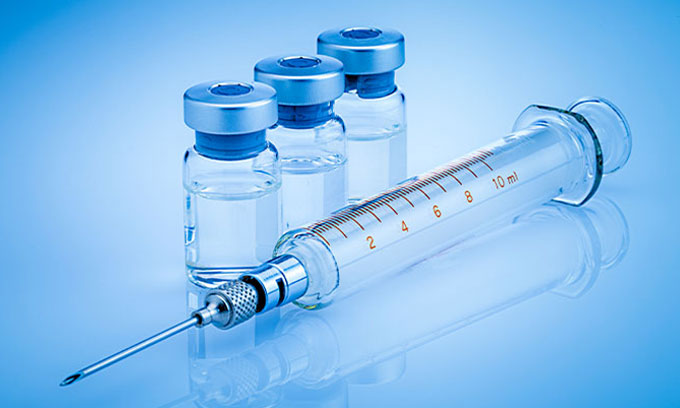 Minister of Health Keheliya Rambukwella says Sri Lanka has been ranked third out of 194 countries in the world in terms of vaccination rates. The Minister noted it was the highest achievement bestowed on the people as a country in this century.

Minister Rambukwella said the aim of the government is to save people’s lives through vaccination. The Health Minister stressed several steps are being discussed regarding the importation of drugs into the country adding that steps are being taken to identify certain issues while giving priority to necessary solutions.