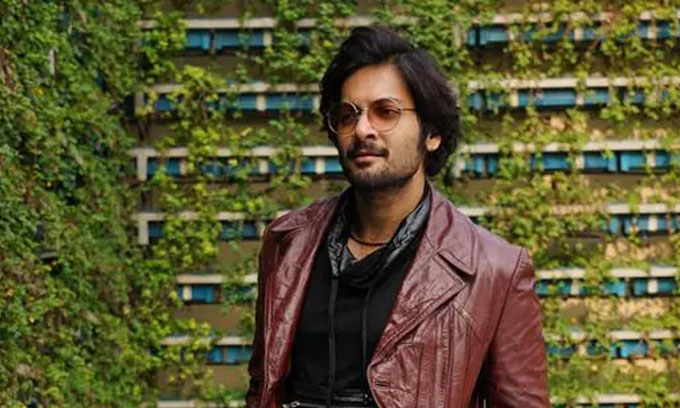 The action-thriller has been directed by Ric Roman Waugh. This will be Ali Fazal’s fourth Hollywood film after Victoria and Abdul, Furious 7, and Kenneth Brannagh’s upcoming film Death On The Nile. The film is based on the screenplay Ric Roman Waugh developed with former military intelligence officer Mitchell La Fortune. The story is based on Mitchell’s experiences at the Defense Intelligence Agency in Afghanistan. The film’s shoot is expected to begin soon in Saudi Arabia.

Ali Fazal told, “I always look forward to new and exciting ventures. We are all set to begin production soon”. However, he didn’t give details about the character he will essay in the film.

Gerard will play Tom Harris, a CIA operative working in the Middle East whose cover is blown after an intelligence leak exposes his classified mission. Stuck in hostile territory, he and his translator must fight their way out of the desert to an extraction point in Kandahar, Afghanistan, while eluding the elite special forces hunting them.

Kandhar is produced by Thunder Road Films, known for backing titles such as the John Wick series and Sicario, G-BASE and Capstone Group.

Meanwhile, Ali Fazal recently unveiled the first look of his futuristic space film, to be directed by filmmaker Arati Kadav. On Instagram, he shared a picture in which he was seen dressed as an astronaut. He wrote, “Cannot wait to share this gem with all of you very soon. An experimental dive into the world of space? No. The space outside of space .. a sci-fi glitch in the universe of cinema. @aratikadav .. thats all for now.. baaki baad mein. COMING SOON!!”

He was recently seen in the Netflix anthology Ray, which was based on the works of iconic filmmaker Satyajit Ray. He is also shooting for filmmaker Vishal Bharadwaj’s directorial Khufiya. His film Death on the Nile also features Gal Gadot. The film will release on February 11 next year.