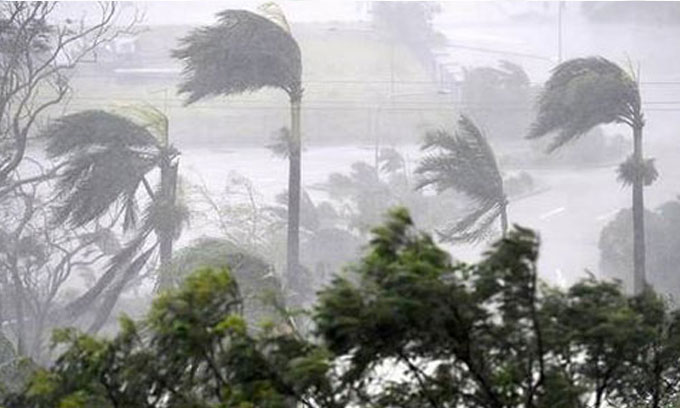 (UTV | COLOMBO) – The Department of Meteorology says the prevailed low-level atmospheric disturbance over south-east of Sri Lanka and adjoining south-west Bay of Bengal has developed into a low pressure area and currently located in east of the island.

It added cloudy skies can be expected over the island.