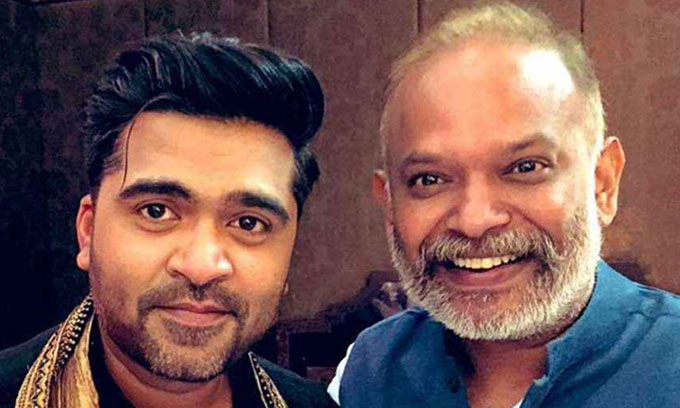 On Silambarasan’s physical transformation, Venkat Prabhu feels, “I was surprised after seeing the physical transformation of Simbu, and he took just three or four months to reduce massive weights. It was his immense hard work and he struggled a lot during the early days. I have managed his two different looks in the film. The actor had also insisted that he should be featured in the movie as he was so that his fans will get to know how fat he was and how he has transformed now.”

He further added, ” As a friend, I know some secrets, but the secrets are secret until they are not published, so I can’t reveal more.” On speaking about the film’s delay, Venkat Prabhu says, “The story of the film has motivated me these days, and the delay will not affect the film. ‘Maanaadu’ will stay as a different genre of film in Tamil cinema history. We should encourage people to do more new stuff because it is the only thing that can take Tamil cinema to the next level.”