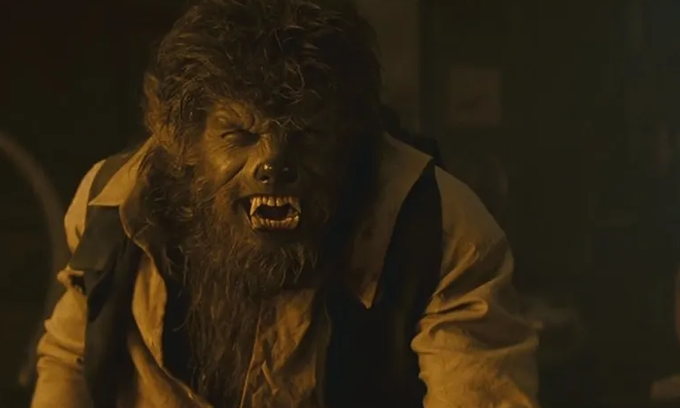 (UTV | COLOMBO) – The Ryan Gosling-led remake of “The Wolfman” at Universal Pictures is picking up steam as director Derek Cianfrance is reportedly in talks to helm the new take on the classic monster.

Cianfrance steps in for Leigh Whannell (“The Invisible Man”) who parted ways with the project earlier this year due to scheduling issues.

Cianfrance previously teamed with Gosling on both “Blue Valentine” and “The Place Beyond the Pines,” and will pen the script for this with Gosling, Ken Kao and Jason Blum producing.

The project is believed to be a modern take on the property, not a period one like 2010’s film with Benicio Del Toro and Emily Blunt.

Cianfrance says in a statement: “horror movies were my first love – my entry into what cinema was capable of narratively, psychologically and aesthetically. Coupled with the opportunity to collaborate with Ryan again, this is truly a dream come true.”

Cianfrance earned an Oscar nomination for his work writing the Riz Ahmed-led “Sound of Metal” and most recently helmed the limited series “I Know This Much Is True” starring Mark Ruffalo.