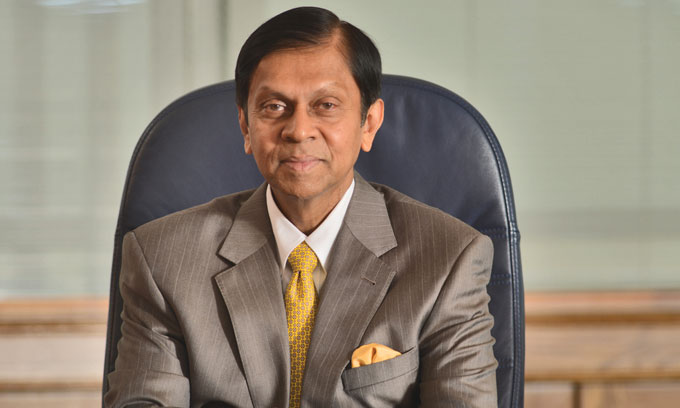 The letter of resignation will be handed over to the Secretary-General of Parliament, Dhammika Dasanayake this morning.

Meanwhile, it is reported that Ajith Nivard Cabraal will be sworn in as the Governor of the Central Bank of Sri Lanka on 14 and 15 September

Governor of the Central Bank of Sri Lanka, Prof. W.D. Lakshman is due to resign from the post tomorrow.

Accordingly, Ajith Nivard Cabraal is scheduled to assume duties as the new Governor on Thursday.

Journalists yesterday inquired about the swearing-in of Jayantha Ketagoda as the new Member of Parliament from Ajith Nivard Cabraal.