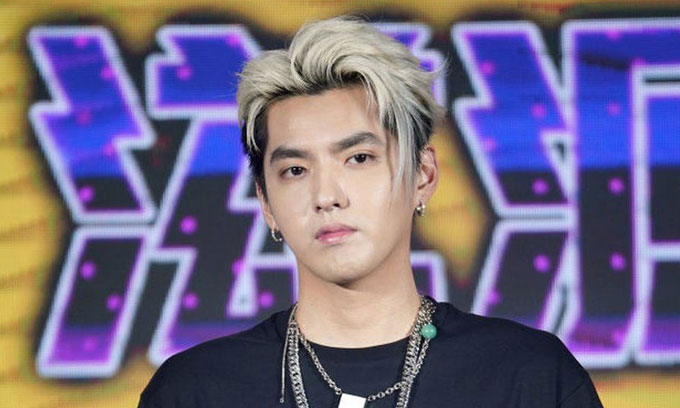 (UTV | COLOMBO) – When Chinese-Canadian pop star Kris Wu was arrested on suspicion of rape last month, some of his fans immediately banded together online – with plans to break him out of prison.

“Girls, there’s strength in numbers, let’s fly to Beijing and rescue him,” one of them posted on microblogging platform Weibo.

Others said they were prepared with shovels to dig tunnels and pliers to cut wired fences.

But it was not long before such discussions – as well as the accounts that shared them – were deleted.

As China’s increasingly obsessive celebrity fans continue to make headlines for all the wrong reasons, authorities have made it clear that such behaviour would not be tolerated.

“The chaos in celebrity fan clubs, exposed by the ‘Kris Wu incident’, shows that bad fan culture has reached a critical moment that must be corrected,” the country’s top disciplinary body said in a post, adding that thousands of “toxic” fan comments and groups have since been deleted.

Two weeks ago, China’s internet watchdog said in a 10-point plan that it would stop the dissemination of “harmful” information in celebrity fan groups, including gossip and verbal abuse.

Any platforms that do not work to quickly remove such content would also be penalised.

“There needs to be a limitation of irrational star-chasing,” it said.