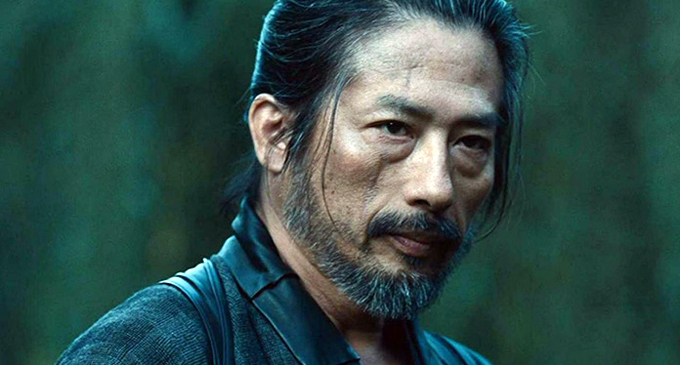 (UTV | COLOMBO) – Following short but memorable turns in the recent “Mortal Kombat” and Zack Snyder’s “Army of the Dead,” Japanese acting veteran Hiroyuki Sanada has joined the cast of the fourth “John Wick” film at Lionsgate.

Sanada will reportedly be playing the key character known as Watanabe. While it’s not clear how he figures into the plot, Fishburne teased last week that Wick’s relationship with Watanabe is “really the heart and soul of it”.

Shay Hatten and Michael Finch penned the new entry which is slated to start this summer in France, Germany and Japan.

Sanada has a long career in films ranging from “Ringu” to “The Last Samurai,” “Sunshine,” “Speed Racer,” “The Wolverine,” “Avengers: Endgame” and “Westworld”. He’ll be seen in the upcoming action feature “Bullet Train” and FX’s lavish “Shogun” event series.