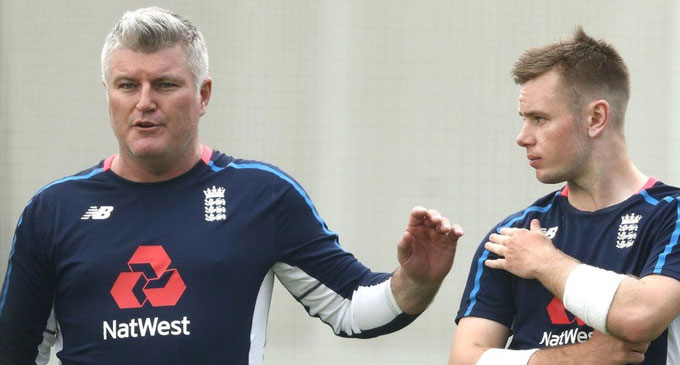 Four people have been arrested in connection with the incident which took place on 14 April.

Police said MacGill knew one of the men and the plot had been financially motivated.

At one point, he was ranked the world’s second-best bowler behind his team-mate Shane Warne.