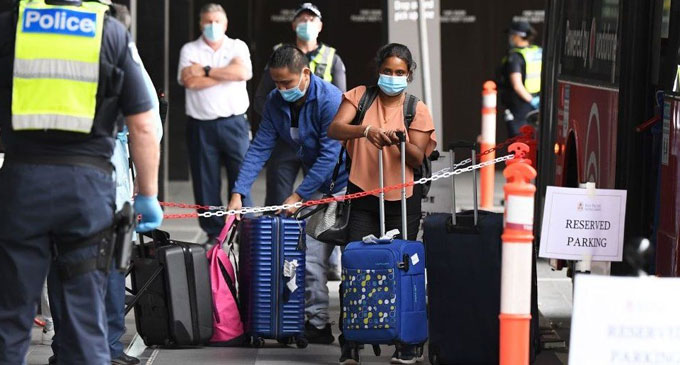 (UTV | AUSTRALIA) – The Australian federal government’s ban on its own citizens returning from India has been under criticism, and a man is challenging the decision over COVID-19 in court.

According to report on The Australian newspaper, 73-year-old Gary Newman who was stranded in India has filed a lawsuit against Health Minister Greg Hunt on Wednesday. The man traveled to India last year, and wanted to return, before being prevented by the ban.

His lawyer challenged the validity of the government’s decision to criminalize Australian citizens traveling home from India.

The government has been accused of leaving Australians in India stranded by introducing the travel ban, which is the strictest border measure it has taken during the coronavirus pandemic.

Under the ban, which was introduced until May 15 in an attempt to stem the flow of passengers with COVID-19 into Australia’s quarantine facilities, anyone who enters Australia within 14 days of being in India may face up to five years in jail and fines exceeding 60,000 Australian dollars (about 46,000 US dollars).

Former Australia cricket player Michael Slater who was working in India said the travel ban was a “disgrace” on social media.

“Blood on your hands PM (Prime Minister),” he tweeted. “How dare you treat us like this. How about you sort out quarantine system.”

Prime Minister Scott Morrison on Wednesday again defended the government’s move to criminalize travel from India in response to the country’s coronavirus crisis.

Despite sustained criticism, Morrison said that it was “already working” and rejected a suggestion from the opposition Australian Labor Party that it would damage Australia’s relationship with India.

“We’re already starting to see, as a result of the pause, the incidence of those cases at Howard Springs (in quarantine) starting to come down,” he told reporters.

“That means the pause will enable us to get Australian citizens and residents and their immediate families back to Australia under those repatriation flights,” he said.

Amar Singh, the founder of Sikh charity Turbans 4 Australia, told the Guardian Australia that urgent action was needed to evacuate Australians ill with COVID-19 in India.

“They have to do something urgent. People will die. There is no other way. If you are in India now and have to be taken to hospital, there is no oxygen, there are no beds,” he said.

“And who is going to pay that price? Are we going to have Australians die on the side of the road and not do anything about it?” he asked.

Among the thousands of Australians stranded in India are approximately 40 of the country’s players, coaches, staff and broadcasters who went to the Indian Premier League (IPL), which has been suspended after players tested positive for the virus.

In a statement on Wednesday, Cricket Australia (CA) and the players’ union said they would not be seeking preferential treatment for the cricketers. 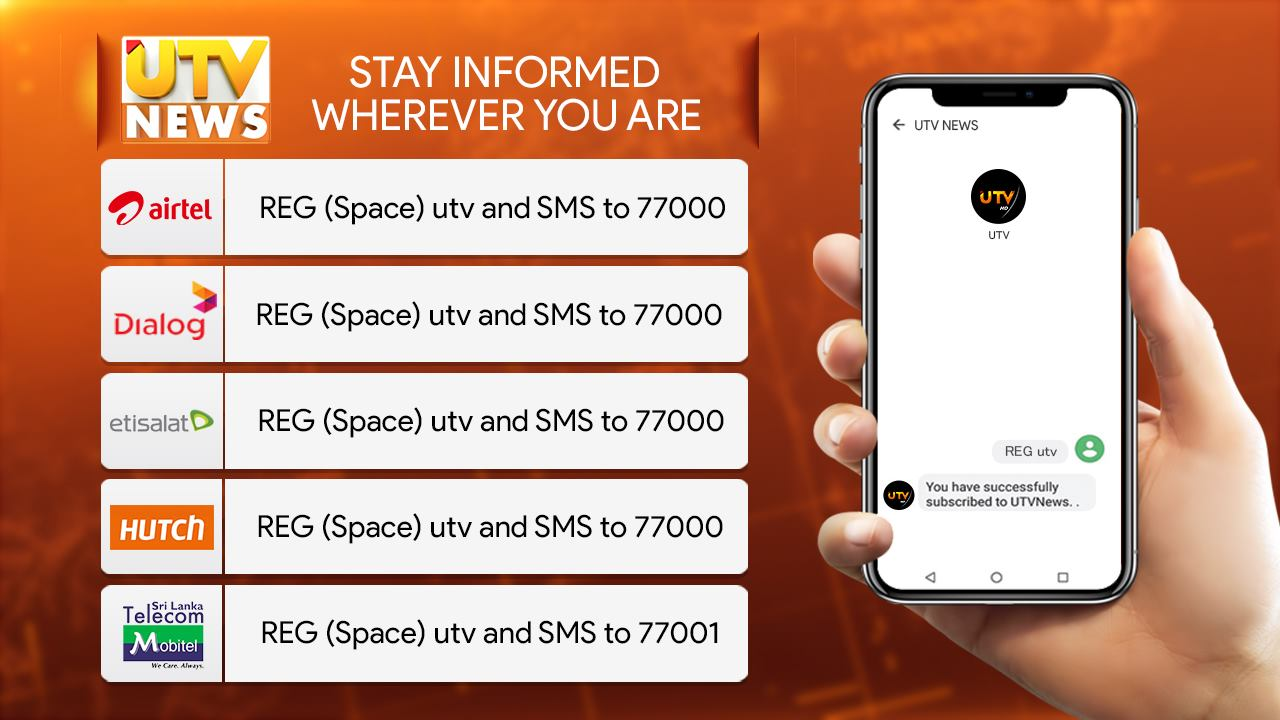