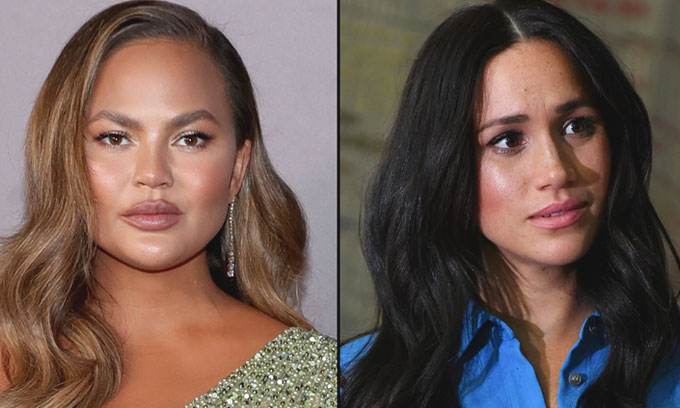 (UTV | AMERICA) – Chrissy Teigen is not only back on Twitter after taking a bit of a break, but she’s also breaking news about her friendship circle.

Teigen appeared on Tuesday’s episode of “Watch What Happens Live with Andy Cohen” and during the after show, she revealed that she has connected with fellow California resident Meghan, Duchess of Sussex, when the latter wrote to Teigen following the pregnancy loss of her and husband John Legend’s son Jack.

“She had written me about Baby Jack and loss,” Teigen told Cohen. “She is really wonderful and so kind, and just as kind as everyone says she is.”

“And that’s why you look at everything and are like, ‘My god, what is absolutely wrong with people where they have to make this person out to be so malicious or so crazy when it’s just as simple as them being as kind as everybody says they are?'” Teigen added. “So yeah, she’s a really wonderful person.”

The Duchess and her husband, Prince Harry, are currently expecting a sister for their son, Archibald, but she suffered a pregnancy loss last July. And while Teigen says she did speak with her new friend after the now-famous Oprah Winfrey interview, Teigen said she didn’t get any “extra tea.”

“She’s been very open about what she’s been open with and I think honestly her truth has been her truth since the very beginning,” Teigen said. “So, no, I didn’t get any extra extra.” 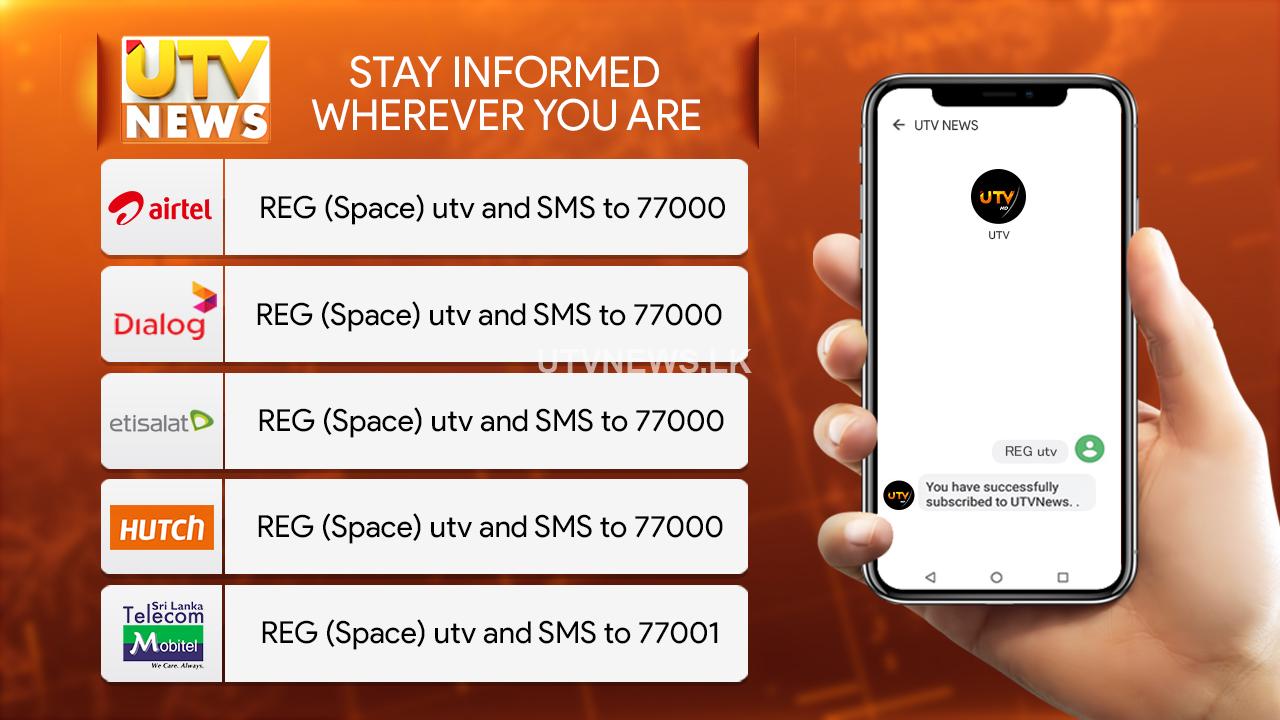