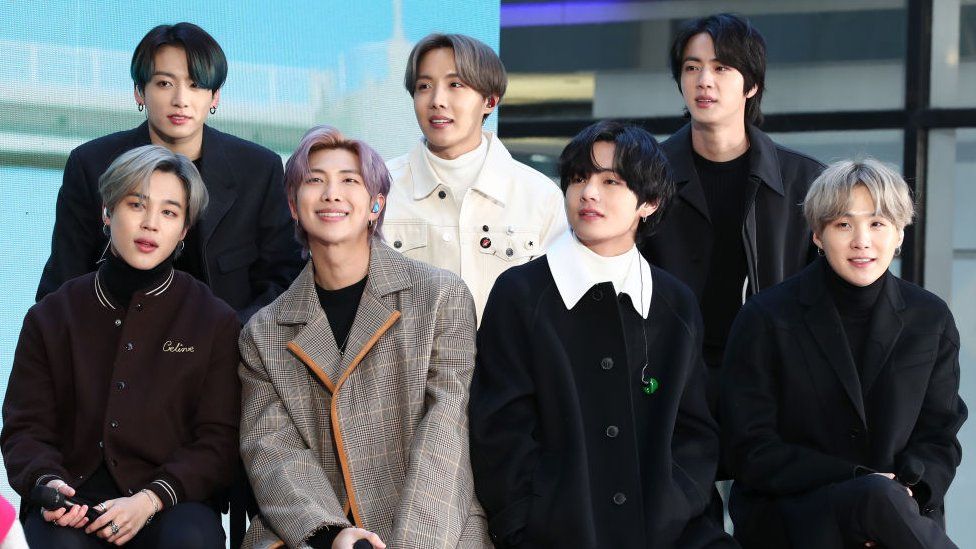 A German radio host has apologised after comparing K-pop group BTS to the coronavirus during a live broadcast.

Matthias Matuschik said he did not intend to “racially insult,” adding that making a connection between the band and Covid was “completely wrong”.

The incident comes amid an increase in anti-Asian sentiment and racist attacks since the pandemic began.

BTS is one of the biggest bands in the world with an incredibly large and vocal fan base.

Many took to social media to share their outrage at the comments.

On Wednesday, during his show on Bayern3, Mr Matuschik played the group’s cover of Coldplay’s “Fix You” on his show, calling it “blasphemy”.

“For this you will be vacationing in North Korea for the next 20 years!” he added.

Mr Matuschik then described BTS as “some crappy virus that hopefully there will be a vaccine for soon as well”.

The host then started to backtrack telling listeners: “You can’t accuse me of xenophobia. I have a car from South Korea. I have the coolest car ever.”