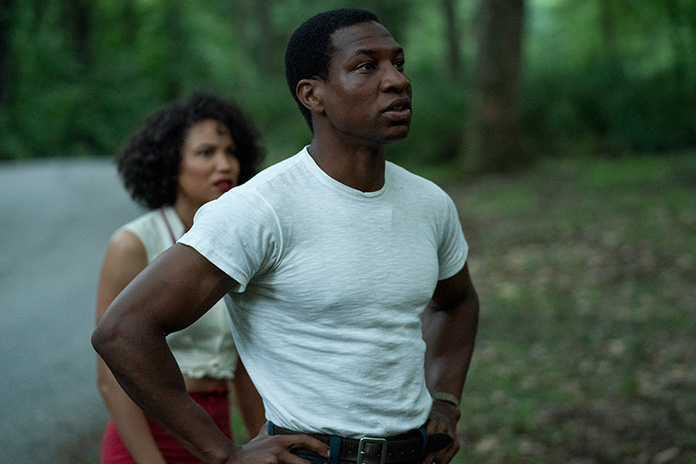 “Lovecraft Country” and “Da 5 Bloods” star Jonathan Majors is in talks to play the title role in “Gordon Hemingway & The Realm of Cthulhu” at Netflix.

Hank Woon penned the script which is set in East Africa in 1928 and centers on Hemingway (Majors), a roguish Black American gunslinger, who teams up with the elite warrior Princess Zenebe of Ethiopia to rescue the country’s kidnapped regent from an ancient evil.

While ‘Lovecraft’ was partly inspired by the works of H.P. Lovecraft and Cthulhu is a creation of the author, the “Gordon Hemingway” film is reported not based on one of his works.

Stefon Bristol (“See You Yesterday”) helms the film which Spike Lee, Lloyd Levin and Beatriz Levin will produce. Majors will soon be seen in the Netflix western “The Harder They Fall,” which is currently filming J.D. Dillard’s “Devotion,” and will take on the role of take on the role of Kang the Conqueror in Marvel Studios’ “Ant-Man and the Wasp: Quantumania”.