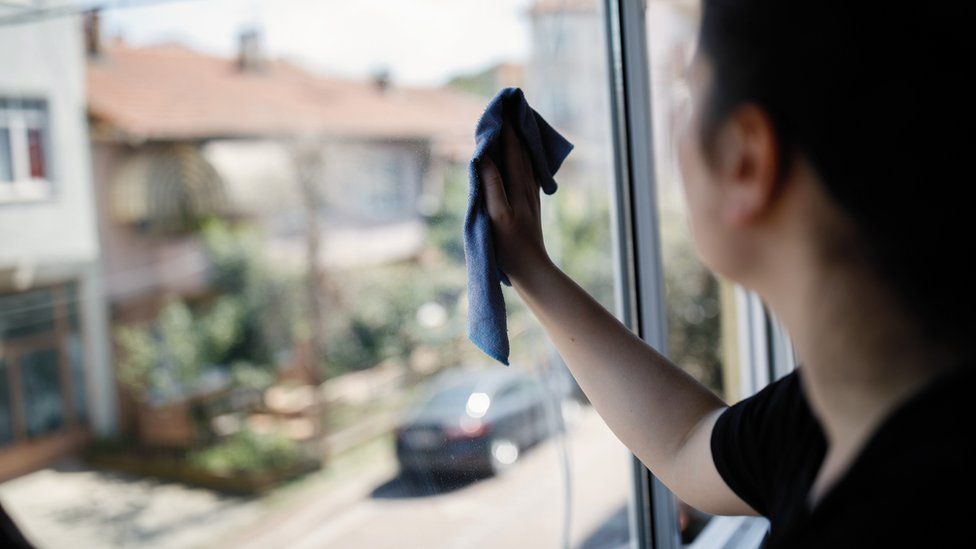 The wife of a Singaporean police officer has admitted to starving, torturing and ultimately killing her domestic worker from Myanmar.

The worker reportedly weighed only 24kg (53lbs) when she died from her injuries in the 2016 incident.

It is among a series of high-profile maid abuse cases in the wealthy city-state in recent years.

Rights groups have raised concerns about how foreign domestic workers, many of whom come from neighbouring countries in Asia, have been treated.