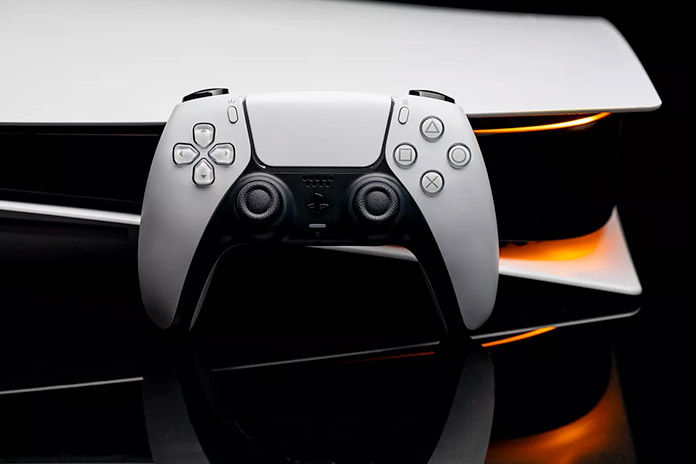 A U.S. law firm has filed a class action against Sony over alleged ‘drift’ in the PlayStation 5’s DualSense controller reports Eurogamer.

Chimicles Schwartz Kriner & Donaldson-Smith (CSK&D), a firm already engaged in an ongoing class action over ‘drift’ in the Joy-Con controller for the Nintendo Switch, asked affected customers to get in touch via an online form.

Shortly after, the DualSense lawsuit was filed in the United States District Court for the Southern District of New York on behalf of a plaintiff called Lmarc Turner, of Virginia, and other affected customers in the U.S. against Sony Corporation of America and Sony Interactive Entertainment.

‘Drift’ is essentially the controller sending out directional input but without either the thumbsticks or d-pad being moved. The complaint cites multiple online reports of DualSense drift on Reddit and social media with the plaintiff said to have experienced DualSense drift on the same day they bought their PS5 – leading to them having to purchase another $69.99 DualSense controller a few days later.

The complaint accuses Sony of being aware of this alleged DualSense drift via online consumer complaints as they equipped the DualSense with “virtually the same analog components” as the PlayStation 4’s DualShock 4 which reportedly also suffered from drift. It also reportedly indicates options for repair are “slim” and customers must pay for shipping the controller to a Sony repair center even for in-warranty repairs.

The issue of controller drift has become increasingly significant in recent times. Rival Microsoft is reportedly in an ongoing class action over ‘stick drift’ on Xbox One controllers – one that also specifies their more recent Elite Series 2 controller as well.

The European Commission is reportedly considering potential action against Nintendo over Joy-Con drift following more than 25,000 complaints from numerous countries.