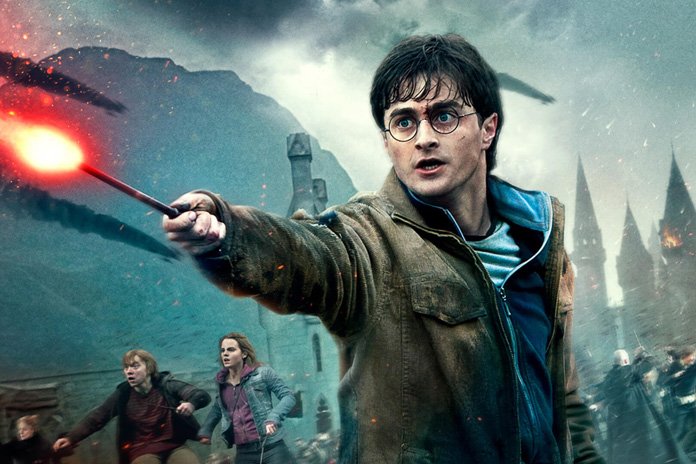 No writers or talent are currently attached to the project, though talks have reportedly been underway with several already. There is no word as to either what the focus of the series will be or in what period of the timeline it will occur as talks are still in early exploratory stages.

HBO Max and Warner Bros tell the trade in a statement: “There are no Harry Potter series in development at the studio or on the streaming platform.”

Talk of a TV series set within the wizarding world created by J.K. Rowling has been around for some time, but the hiring last week of a TV executive to handle a cross-platform expansion of the franchise suggested an announcement like this was coming.

‘Potter’ is arguably Warner Bros. Pictures’ most valuable non-DC property and with HBO Max trying to establish itself with continuations of existing franchises, the service could potentially become home to multiple shows in that franchise the way CBS All Access has been for “Star Trek” and Disney+ will soon be for “Star Wars”.

The seven books in the ‘Potter’ series have sold over 500 million copies worldwide with the eight-film main franchise grossing nearly $8 billion worldwide. Two prequel spin-off films have also been produced.