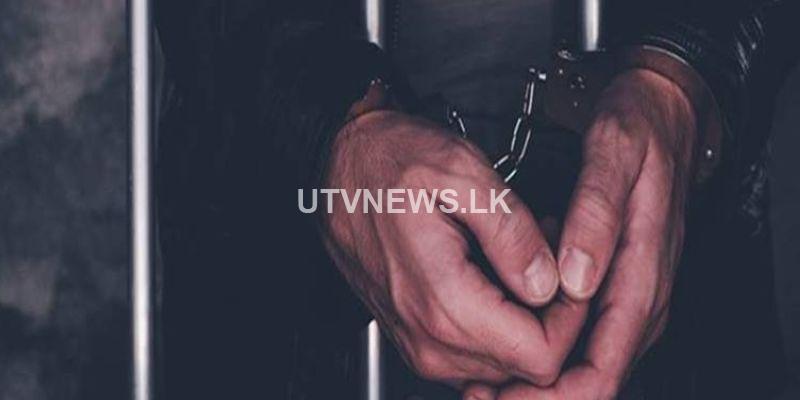 Four persons involved in the racket were arrested by the Western Province Intelligence Division in Rajagiriya, Battaramulla and Pelawatte yesterday.

The 32, 38 and 42-year-old suspects are residents of Vavuniya, Pannipitiya, Pitakotte and Battaramulla.

It was uncovered that the resident of Vavuniya had Rs.75 million in his bank account.

Upon questioning the resident of Battaramulla it was revealed that five other individuals had received Rs.310 million and 469,000 US dollars in their bank accounts.

The four suspects were produced before the Hulftsdorp Magistrate’s Court while they were ordered to be detained and questioned for seven days.