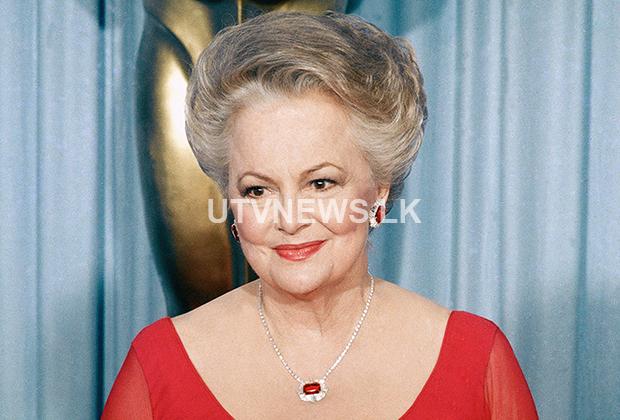 UTV | COLOMBO – Olivia de Havilland, one of the last remaining stars from the Golden Age of Hollywood, has died at the age of 104.

De Havilland’s career spanned more than 50 years and almost 50 feature films, and she was the last surviving star from Gone with the Wind (1939).

The film earned her one of her five Oscar nominations.

De Havilland, who had lived in Paris since 1960, was central in taking down Hollywood’s studio system, giving actors better contracts.

She also had a tempestuous relationship with her sister, fellow Oscar-winning actress Joan Fontaine.

At the time of her death, De Havilland was the oldest living performer to have won an Oscar. She died of natural causes at her home in the French capital, her publicist said.

Olivia Mary de Havilland was born in Tokyo in 1916 and soon moved to California with her family.

She made her breakthrough in Captain Blood, opposite Errol Flynn, and the pair developed an immediate chemistry. 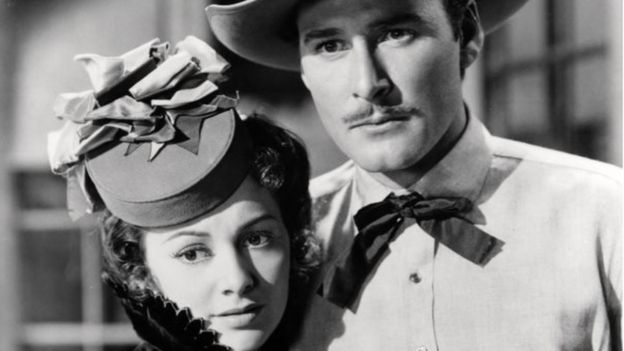 De Havilland was then cast in the role of Melanie in David O Selznick’s epic adaptation of the Margaret Mitchell novel, Gone with the Wind.

She lost the best supporting actress Oscar to Hattie McDaniel, who played Mammy in the film.

But she did win a Best Actress Oscar in 1946 for her role in To Each His Own, and then a second for The Heiress in 1949.

De Havilland also famously turned down the role of Blanche DuBois in the 1951 adaptation of A Streetcar Named Desire. Vivien Leigh won an Oscar for the role.

De Havilland continued to act until the late 1980s, winning a Golden Globe in 1986 for Anastasia: The Mystery of Anna.

Off screen, she took on the studios at a time when they had complete control over their stars.

Backed by the Screen Actors Guild, she took Warner Brothers to court in 1943 when it added time to her original contract as a penalty for turning down roles.

The California Supreme Court ruled in her favour in what became known as the De Havilland Law, which loosened the grip studios had on their actors.

Much has been made of her feud with her sister. The pair reportedly had a difficult relationship from childhood. It was exacerbated by them both being nominated for Best Actress in 1942, with Fontaine winning out.

De Havilland was also reportedly angered by Fontaine’s comments about her new husband, Marcus Goodrich, whom de Havilland married in 1946. And there was also disagreement over medical treatment for their mother in 1975. Fontaine died in 2013.

De Havilland was created a Dame in the 2017 Birthday Honours list, within weeks of her 101st birthday, 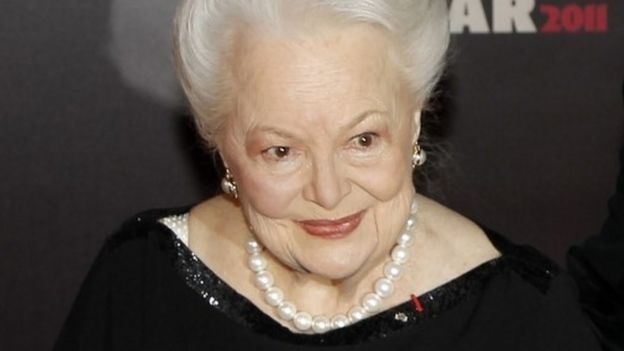 Premier to be sworn in tomorrow

US congratulates Sri Lanka for successful conclusion of polls