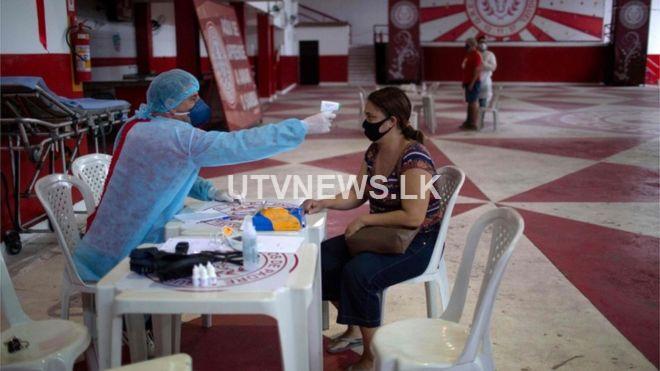 Coronavirus: US suspends travel from Brazil for foreigners

(UTV | COLOMBO) – The US has imposed travel restrictions on foreign nationals who have been to Brazil in the last 14 days.

Brazil has recorded more than 360,000 cases, the country’s health ministry announced on Sunday, while over 22,000 people have died with the virus.

A White House spokeswoman said the restrictions would help ensure new cases are not brought into the US.

“Today’s action will help ensure foreign nationals who have been in Brazil do not become a source of additional infections in our country,” White House Press Secretary Kayleigh McEnany said in a statement.

Non-Americans who have been in Brazil in the two weeks before they request entry to the US will be denied that entry. The restriction will not affect trade between the two countries.