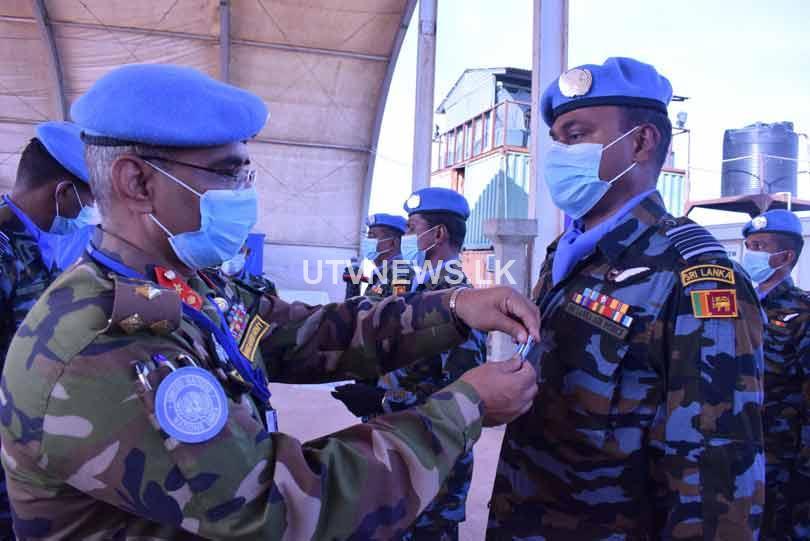 (UTV | COLOMBO) – Nineteen officers and 85 other ranks of 4th Contingent of Sri Lanka Aviation Unit in South Sudan were awarded  UN medals for their valuable and meritorious services rendered to the United Nations Missions in South Sudan (UNMISS).

During the ceremony, three Officers and 17 Other Ranks were also awarded Certificates of Commendations by the Force Commander and the Sector Commander in appreciation of their valuable and meritorious services.

Cyclone Isaias reaches Canada after killing at least five in US