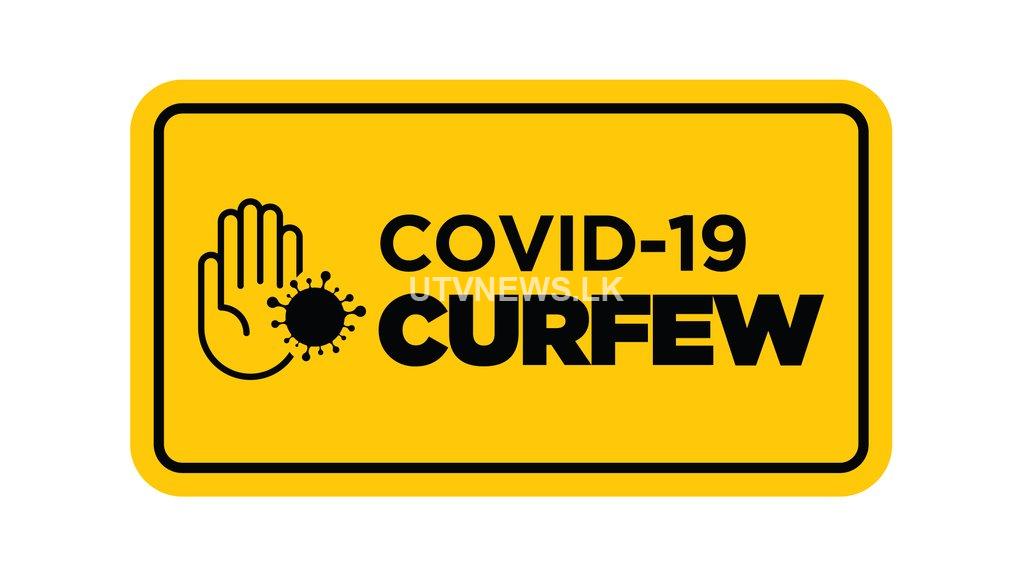 (UTV | COLOMBO) – Several rounds of discussions are presently underway as to when the indefinite curfew will be relaxed in Colombo and Gampaha, and health authorities are likely to suggest that curfew would continue till such time that all COVID-19 clusters are deactivated.

A senior government official told that Colombo and Gampaha districts are likely to remain under curfew till all the clusters are deactivated and the patient count reaches zero.

“We can only open up Colombo and the ports of entry completely after the patient count remains zero for 14 days. Till then we cannot say the risk from the virus had been eliminated,” the senior official said.

According to health authorities, the Welisara navy camp is the only active cluster remaining in Sri Lanka, and it has also transformed into the largest with sailors tested positive daily.

However, a senior naval officer said that even within the naval cluster, things were under control and out of over 500 patients detected to date, over 200 had recovered and been released.

Contact tracing within that cluster was ongoing and daily. Those who had been identified as having associated with the patients were being asked to undergo quarantine process immediately. The spread now remains confined within this cluster alone, while some patients have been tested positive after returning from overseas, while being at the quarantine centres.

A public spread has currently not been recorded.