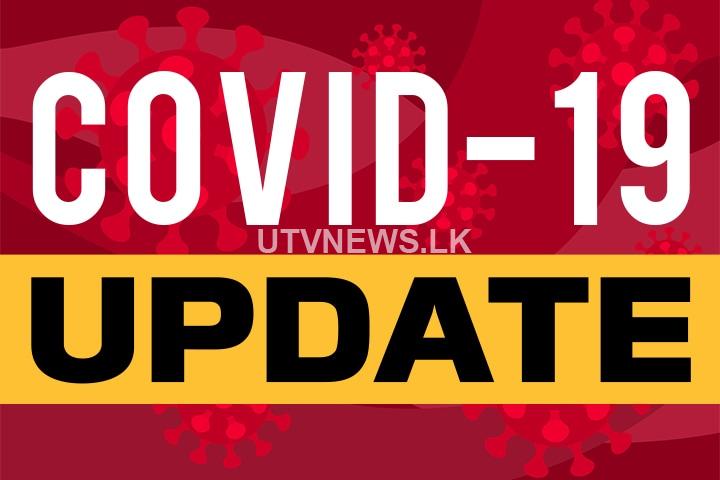 (UTV | COLOMBO) – At least 30 Naval personnel, who had contacts with two Covid-19 Sailors who participated in the rehearsal of the 11th National War Heroes Commemoration, had been sent for isolation, Navy Spokesman Isuru Sooriyabandara said.

He said that they were expecting results of a second PCR test conducted on those two sailors.

According to the Navy Spokesman, the two Sailors had participated in the rehearsal after being in isolation for a month.

“On several previous occasions, the first PCR test had showed that the patient was positive but the second test showed otherwise. So, the sailors are now subjected to a second PCR test and the result is due today,” he said.

“Measures have been taken to send the Naval personnel who had close contacts with the sailors for isolation as precautionary measure,” he said.