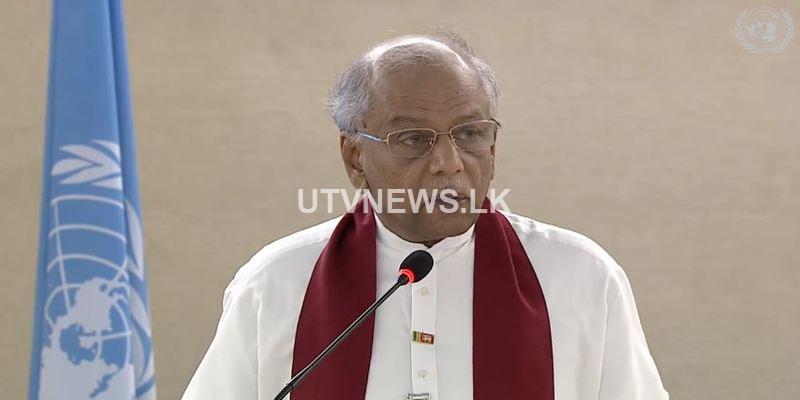 Repatriation of amnesty beneficiaries from Kuwait to commence

(UTV | COLOMBO) – Sri Lankans who have sought to benefit from the Amnesty declared by the Kuwaiti Government for Sri Lankans, who are out of status, will commence repatriation tomorrow (19), the foreign ministry said.

The Foreign Minister also said in consultation with the immigration authorities, the Sri Lanka Embassy in Kuwait will verify and issue emergency travel documents to those Sri Lankan nationals who will qualify for the Amnesty, when the Kuwaiti government reopens for them to register. The general Amnesty enables those out of status to leave with no consequences, and also to return to Kuwait for work in a legal manner.

Minister Gunawardena assured his Kuwaiti counterpart that the government of Sri Lanka is committed to facilitate future repatriation of amnesty beneficiaries in Kuwait, consistent with previous practice. However Sri Lanka would require to coordinate it carefully in a manner that is consistent with the availability of space in quarantine centers, which are limited.