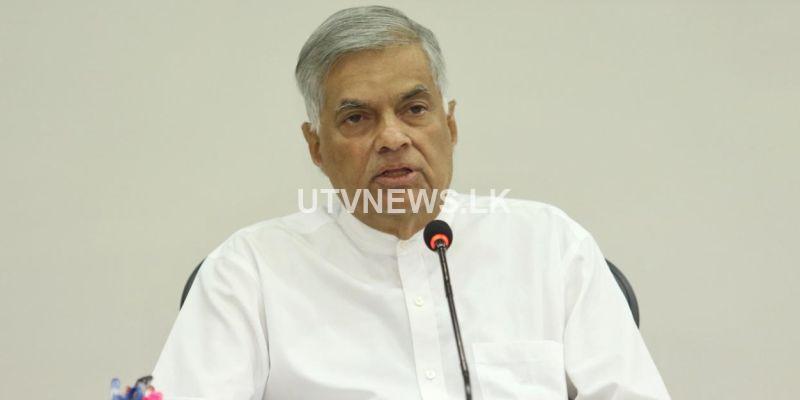 “I request the government to make an accurate assessment of the Sri Lankan economy and to formulate a long term plan to revive it,” Mr Wickremesinghe said in a special statement.

Sri Lanka seemed to be allocating only two percent of GDP for the same. It will take years for the economy to become stable if proper focus is not made on industries which had the potential to support the overall economic growth,” Mr Wickremesinghe said.

He said those who depend on daily revenue including three-wheeler drivers, labourers and artistes have been affected by the economic downturn. “It is also estimated that jobs in the private sector had become uncertain and nearly 500,000 jobs will be lost,” he said.

Mr. Wickremesinghe said printing money worth Rs.200 billion and releasing it to the market will result in more problems where the economy is concerned.

In addition, the retail industry and local production will also be affected with import restrictions. This is because retail trade depends largely on imports while local production industries import their raw materials,” Mr. Wickremesinghe also said.