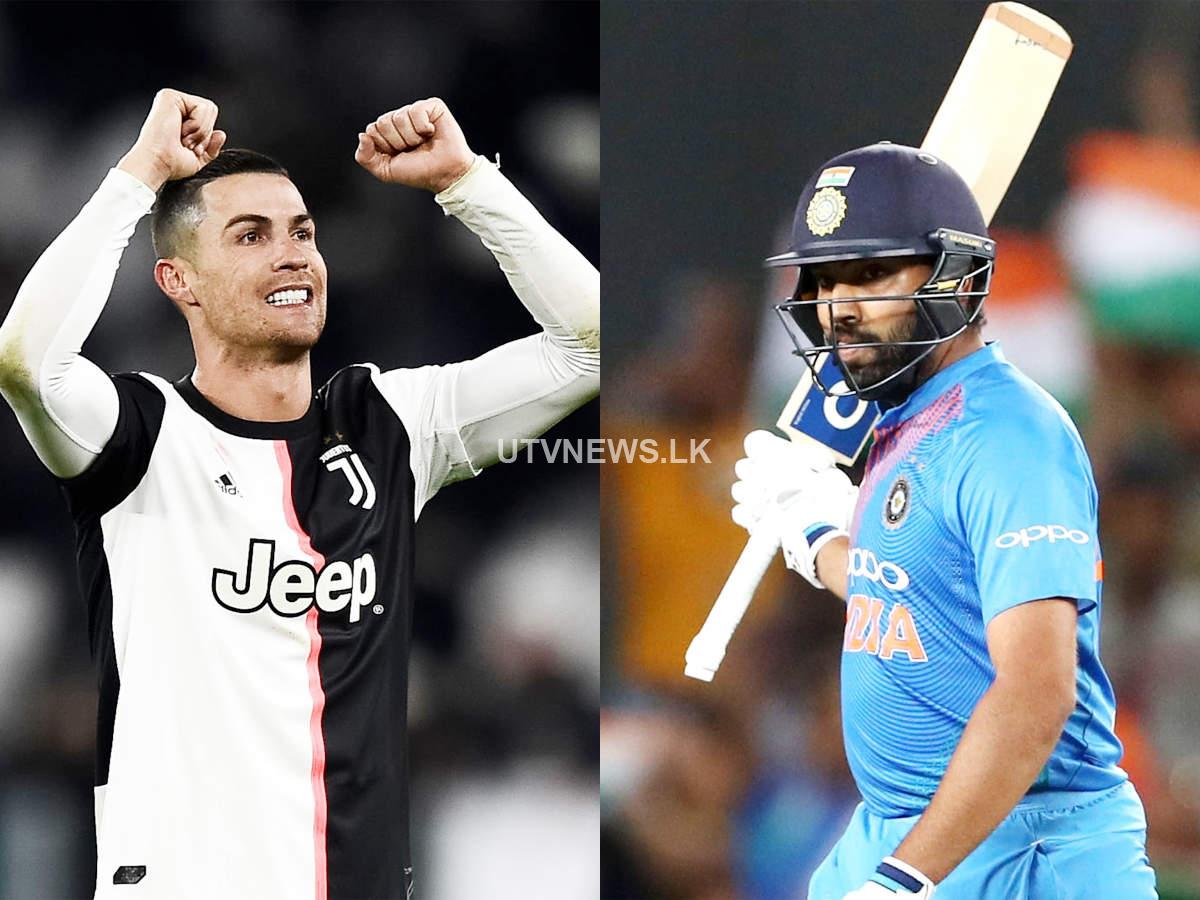 (UTV | NEW DELHI) – “Cristiano Ronaldo is the king,” said opening batsman Rohit Sharma when he was asked whether he is a fan of the Portuguese star or not.

Rohit was doing a Facebook live chat with Bangladesh opening batsman Tamim Iqbal and it was then that both players opened up about their love for Ronaldo.

When asked to say something about Ronaldo, Rohit replied, “Yes, of course. Who doesn’t love Ronaldo? He is the king. What he has done with his career is simply outstanding. You have to applaud whatever he has achieved in his career.”

“It is not easy because of the background that he came from. He had a very rough time at the start. I appreciate all these people who have a hard time in their career at the start, and towards the end, they have gone on to make it very big out of whatever opportunities they had,” he added.