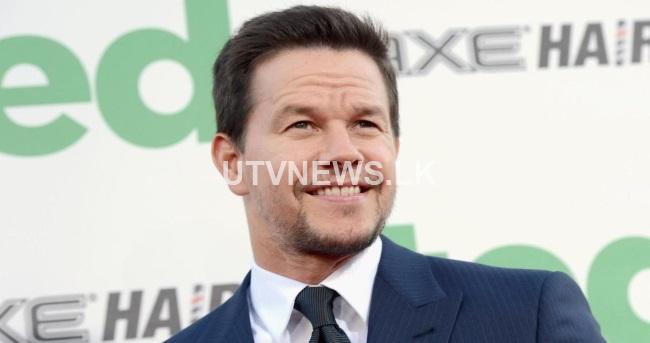 (UTV | COLOMBO) – Hollywood star Mark Wahlberg is in early negotiations to produce and star in spy movie “Our Man in New Jersey”.

Wahlberg is in talks with streaming platform Netflix for the movie.

If the deal is sealed, Wahlberg will essay the role of a “blue-collar 007 James Bond-type character”. Writer David Guggenheim is also in talks to develop the script. Stephen Levinson, who came up with the story idea, would produce with Wahlberg, reports variety.com.

Other plot details are being kept under the wraps.

Wahlberg and Levinson worked with Netflix earlier on the action-comedy “Spenser Confidential”.

Recently, Wahlberg was seen in “Transformers The Last Knight”, “Mile 22”, “Daddy’s Home 2” and “Instant Family”. He has also wrapped shooting of independent drama “Good Joe Bella, which is directed by Reinaldo Marcus Green.