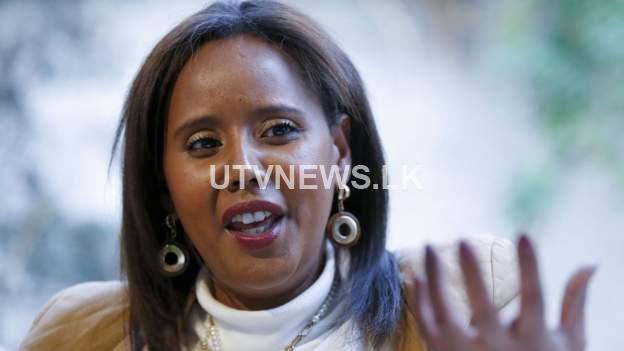 (UTV | COLOMBO) – Israel is set to get its first Ethiopia-born minister, with the nomination of a female MP brought there in a secret operation in the 1980s.

Pnina Tamano-Shata has been chosen by incoming deputy prime minister Benny Gantz, who is forming a unity government with PM Benjamin Netanyahu.

The new government is expected to be sworn in on Sunday after a delay over ministerial appointments.

Incidents of police using force against Israelis of Ethiopian origin – including fatal shootings – have led to street protests and clashes in recent years.

The 140,000-strong community is among the poorest in the country and suffers from high rates of unemployment.

However, many second generation Ethiopian-Israelis have become successful across society, achieving notable positions in the military, judiciary and politics.